By Andreas Rossbach and Lukas Rapp.

Journalists are often on the frontlines of crises. This podcast examines how it influences your mental health.

Journalists are often on the frontlines of crises, risking their lives to report from dangerous places like warzones, conflict areas, and now, hospitals with COVID-19 patients. This can take a toll on mental health, resulting in anxiety, burnout, or in some cases even Post Traumatic Stress Disorder (PTSD). We interviewed a Pulitzer Prize-winning journalist, a therapist, a coach and a scientist to understand the causes and consequences of stress for journalists, and why they rarely look for help to combat anxiety.

In our first episode, we speak to Mar Carbra, an investigative data journalist from Spain who worked on the Panama Papers leak, which won the prestigious Pulitzer Prize. “At first I didn't realize what was happening to me, I didn't see it coming,” she says of the mental stress she felt during and after the investigation.

An interview with researcher Gabriella Tyson

An interview with psychotherapist Anna Mortimer

We interviewed Anna Mortimer, a former journalist and the co-founder of The Mind Field, a platform which connects development workers and journalists in the field with therapists online. As a former Moscow correspondent for The Times and a trained psychotherapist, Anna has a profound understanding of the hidden traumas that work in conflict zones can provoke. In this episode, she tells us why she became a psychotherapist and how to find the right therapy for you.

In this episode we spoke to Kim Brice, a leadership coach and resilience trainer. She talks about “the power of the pause” and using her own experience from conflict zones to teach other people how to navigate anxiety and trauma-related stress. The company she founded, Grace and Grit, leads mindfulness and dance classes to combat stress. Kim told us what every individual journalist can do on a daily basis to reduce their stress to healthy levels.

What To Do When Things Don’t Go To Plan 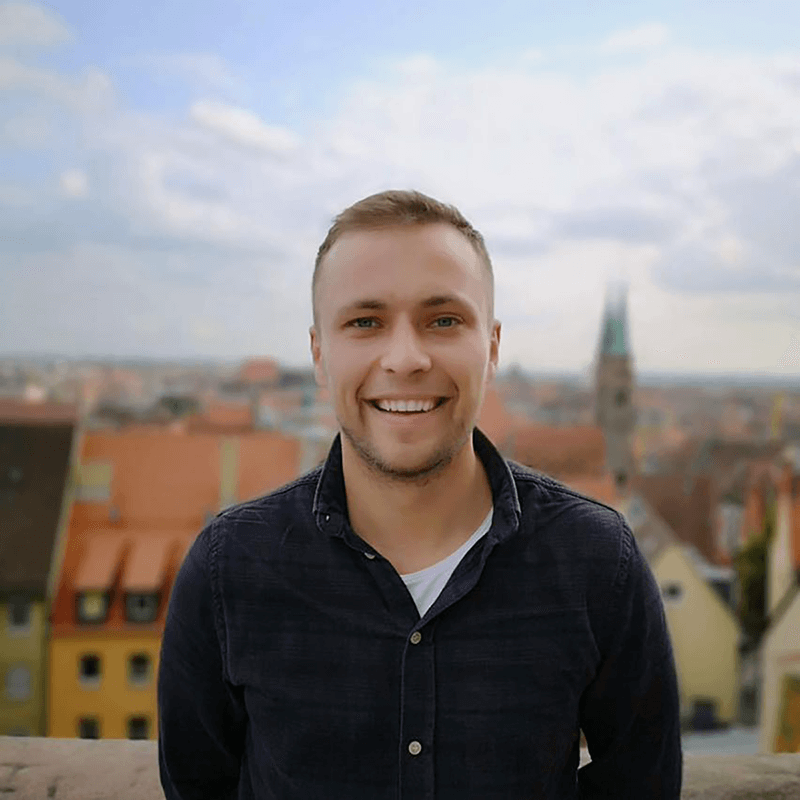 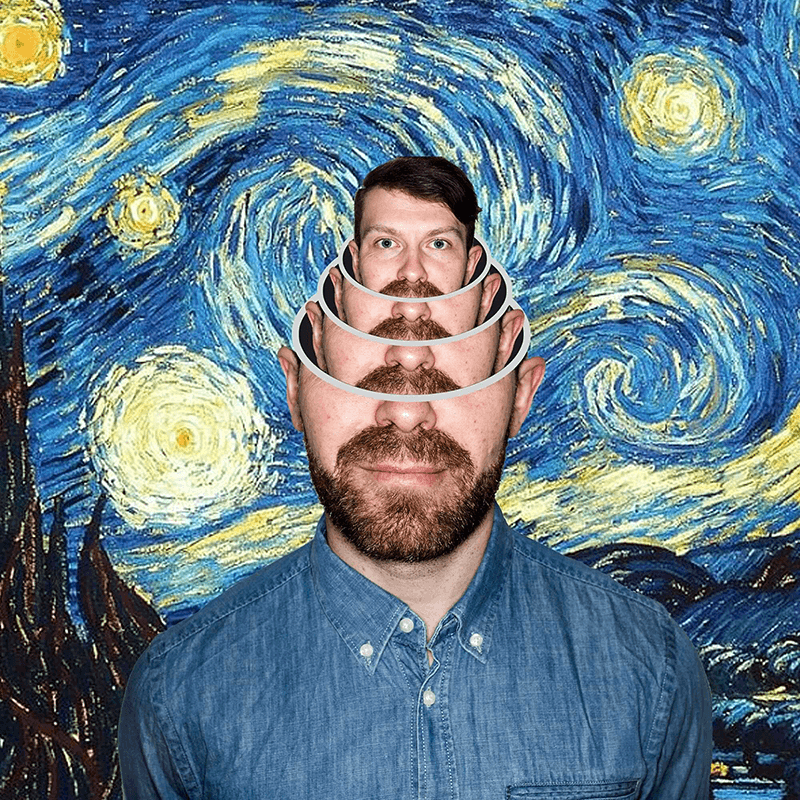